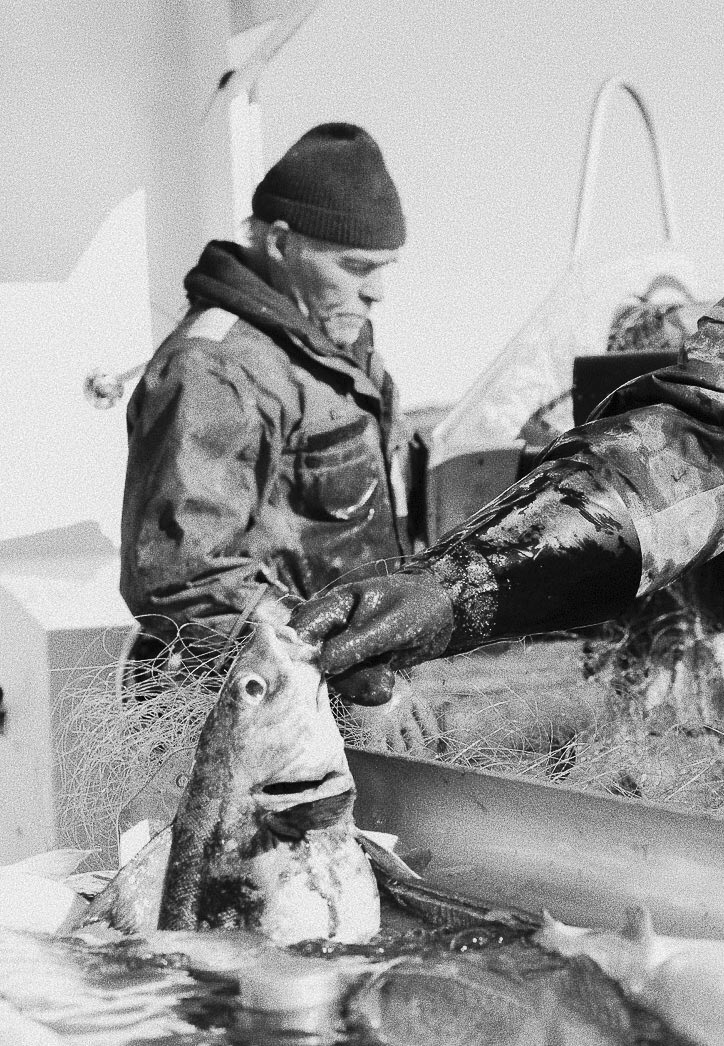 From the Family Album

This collection is a tribute to all the sailors in my own family and around the world.
Setting out to sea is not for everyone. To leave the mainland behind and sail into the big ocean, far away from safe harbors and shores for days and often weeks at a time. To face the cold, crazy winds and winter waves. It takes a certain kind of people to do so. These people are unpretentious, straightforward and adventurous - whose biggest concern is about the next big catch, not life, death and potential danger.

We have a long tradition of sailors in my family, but there is especially
one story that made an immense impression on me. This story is about my
great-uncle who sailed the seven seas for many years;

”Early January 1970 he was heading home on a fishing boat after months at sea.
Needing to take a leak, he went on deck and suddenly found himself alone, in the
midst of the freezing Barents Sea. Swimming for his life in total darkness, heavy snow
and rough sea, he had no idea no one had noticed him falling over board. It took the ship’s crew 20 minutes to realize they the were one man short. In the darkness the captain turned the boat, using it’s huge spotlight to search the sea for the lost soul. Luckily, they spotted
a large flock of seagulls attacking my great-uncle and found him fighting them off,
tossing about in the foaming waves. In a hurry, the captain stripped to his underwear,
tied a rope around his waist and leaped into the sea. Struggling in the freezing water he managed to tie the rope to my great-uncle. Totally exhausted the captain now found himself in imminent danger, so my great-uncle had to save them both from drowning,
waiting for the boat’s crew to bring them both on board.

At home, his mother, wife and two year old son were waiting for him, having no idea the dramatic story they heard on the radio was about their own father, husband and son.” 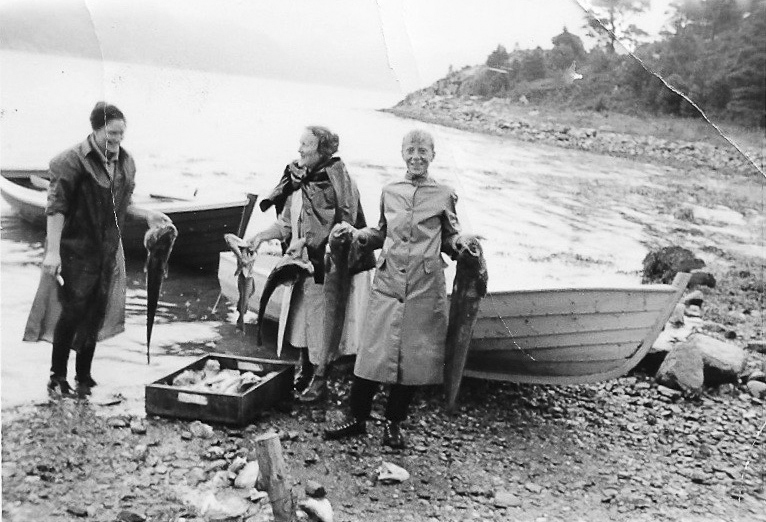 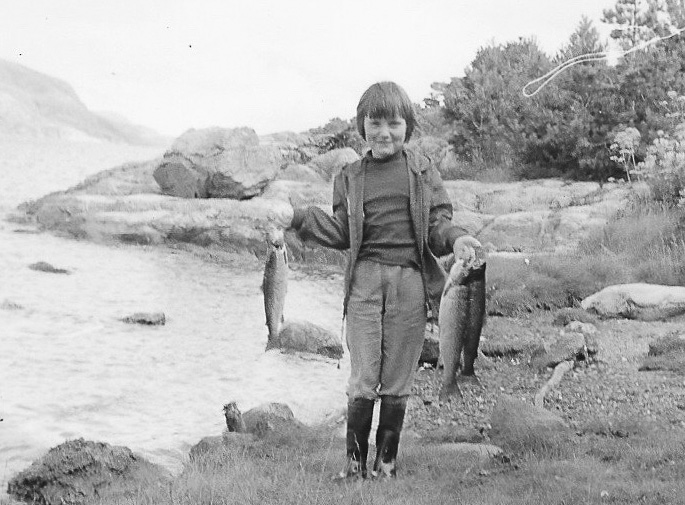 From the Family Album